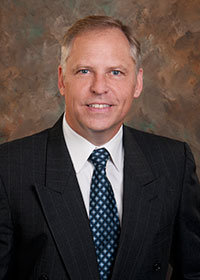 Board Certified in Orthopaedic Surgery

Flight Surgeon with 8th Special Operations Squadron at Hurlburt Field, FL where I provided medical care to my squadron and the 1st Special Operations Wing Personnel.  My operational responsibilities included practical experience in combat search and rescue / combat air evacuation.  I had the opportunity to gain flight experience on many different DOD and foreign aircraft while flying missions with my squadron and the wing.  My job as an operational flight surgeon required that I interface with tactical units of the DOD and other government agencies.  I was also involved in medical refresher training for the para-rescue men at Hurlburt.  I have limited, but some experience in foreign internal defense regarding medical matters.  I have had some limited training with various firearms and explosives.
September 1991 – June 1993

Download and print forms or fill them out and submit them online.